C2C is drawing closer so training is a must – we have 135 miles to cover and some big hills on the way.
This week’s ride would be up the Tyne Valley to the historic market town of Hexham passing through Corbridge on the way. A ride of >50 miles with one hill in it.
John Bell and Tony Stephenson were up for the trip and I persuaded Michael Charlton (MTB) to join us for his first ride out this year. He would join us at Newburn. I met John and Tony at the Hub cafe -where else?? And I also bumped into one of our other friends Geoff Clay who had been out for a quick ride with his mate and was tucking into a bacon sarnie in the cafe. He wasn’t tempted to join us. So off we set along the quayside where I was tooted at by a bus driver – I think it was my brother as he waved at me – I hope it was! We were soon passing the stalls along the quayside but not before a bloke shouted “I bet you are Nigel” – should I be worried?

We met Michael as planned at Newburn after he’d done a couple of warm up laps. Then we were off. After 200 hundred metres John stopped saying something was wrong with his rear wheel. He investigated and thought it at be the hub until I noticed the swinging arm was loose. Turns out he lost a bolt holding his rear swinging arm allowing the frame to twist. 3 of us re-walked our steps looking for said bolt to no avail. It could’ve been game over except for in true Bear Grylis style john took his multi tool to pieces and used the nut and bolt from it as a temporary fix. Game on 🙂

0ff we set along the Wylam Waggonway, unfortunately it also started to rain and it started coming down some 😦
Michael started to struggle on the hills (but it was his first ride) and by the time we reached Ovingham he decided to head back which was fine by me as I didn’t want him to sicken and I wasn’t expecting him to do 50 miles. He ended up doing 20 miles, well done and DO IT AGAIN!

The roads we used are very quiet and single track in places and really rather pleasant especially as it had stopped raining,  hooray. We climbed the drag up to just before the A69 then turned left and downhill towards Corbridge. I wasn’t freewheeling as fast as I thought then discovered I had a rear flat tyre. but headed into the the square in Corbridge which I’d never spent any time in but it is well recommended with an abundance of cafes and Grants Artisan Bakery which we made use of whilst I repaired the puncture. 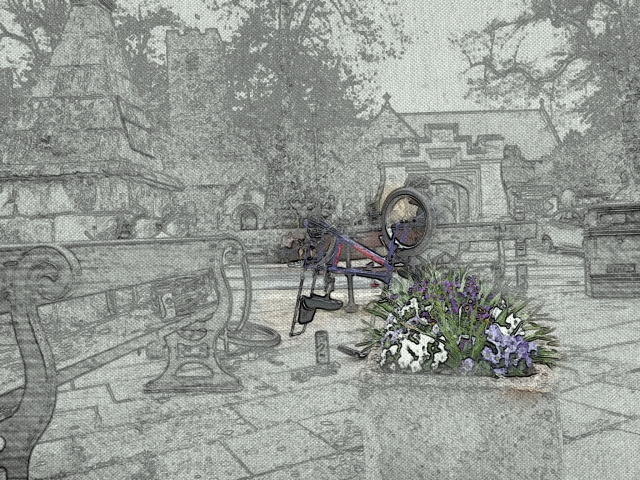 There was an unusual number of tasty looking cars driving through the village Then it was along the back roads to Hexham over the river and into the riverside park towards Enna cafe which is in the golf clubhouse with a conservatory. Just as well we were intending sitting outside as the conservatory was closed due to a wedding party. I got the coffees in and then a guy came out asking if we still had coffee, which we did and be offered us a selection of cake and banofee pie … FREE. Absolute result 🙂 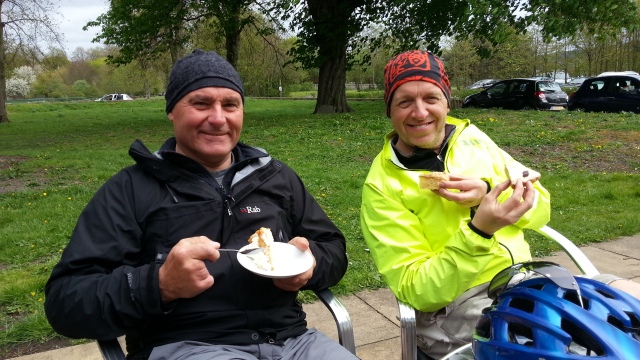 We nipped up into the town purely so I could take photos of Hexham Abbey.

The return journey was almost tracing our steps apart from a variation at Newburn so Tony could see the newly installed Blaydon Race statues and then on-wards home. 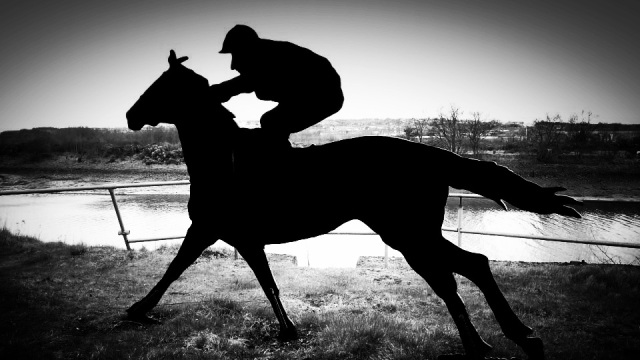 I clocked 53 miles averaging just under 11mph – the route and data can be found here: http://connect.garmin.com/activity/312552178

'middle aged' cyclist from North East aiming to do the LEJOG in August 2011
View all posts by barneybear69 →
This entry was posted in Uncategorized. Bookmark the permalink.